It's not easy being a programmer.. 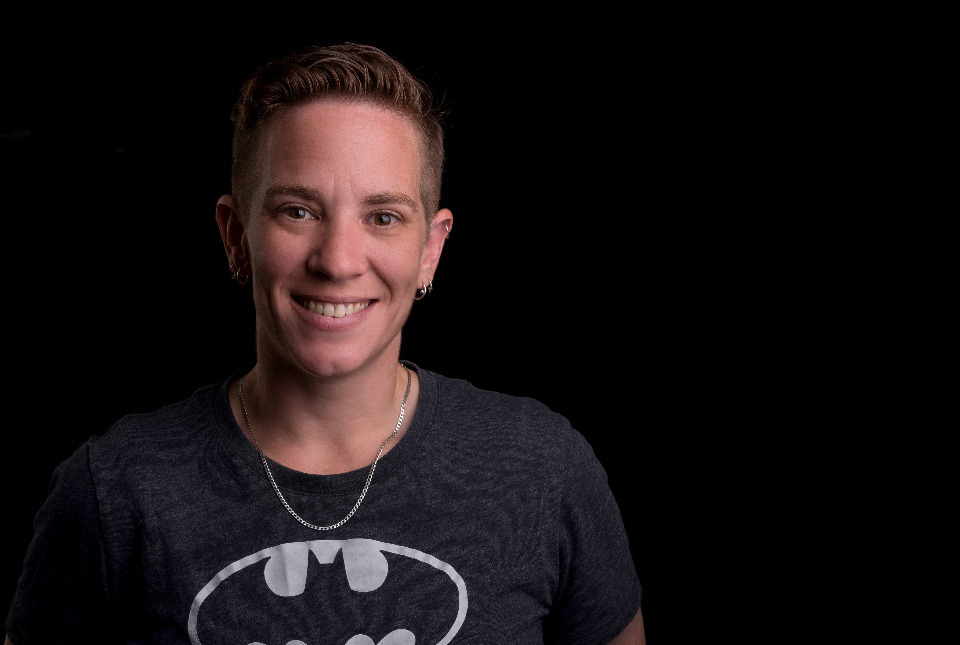 It's not easy being a programmer, we code all day, debug all night, and we go through thousands of lines of code per day trying to clear up any issues or potential problems prior to sites going live.

Programmer (noun.): A machine that turns coffee into code.

Programmer (noun.): A person who fixed a problem that you don't know you have, in a way you don't understand.

Algorithm (noun.): Words used by programmers when they don't want to explain what they did.

Hardware (noun.): The part of a computer that you can kick. 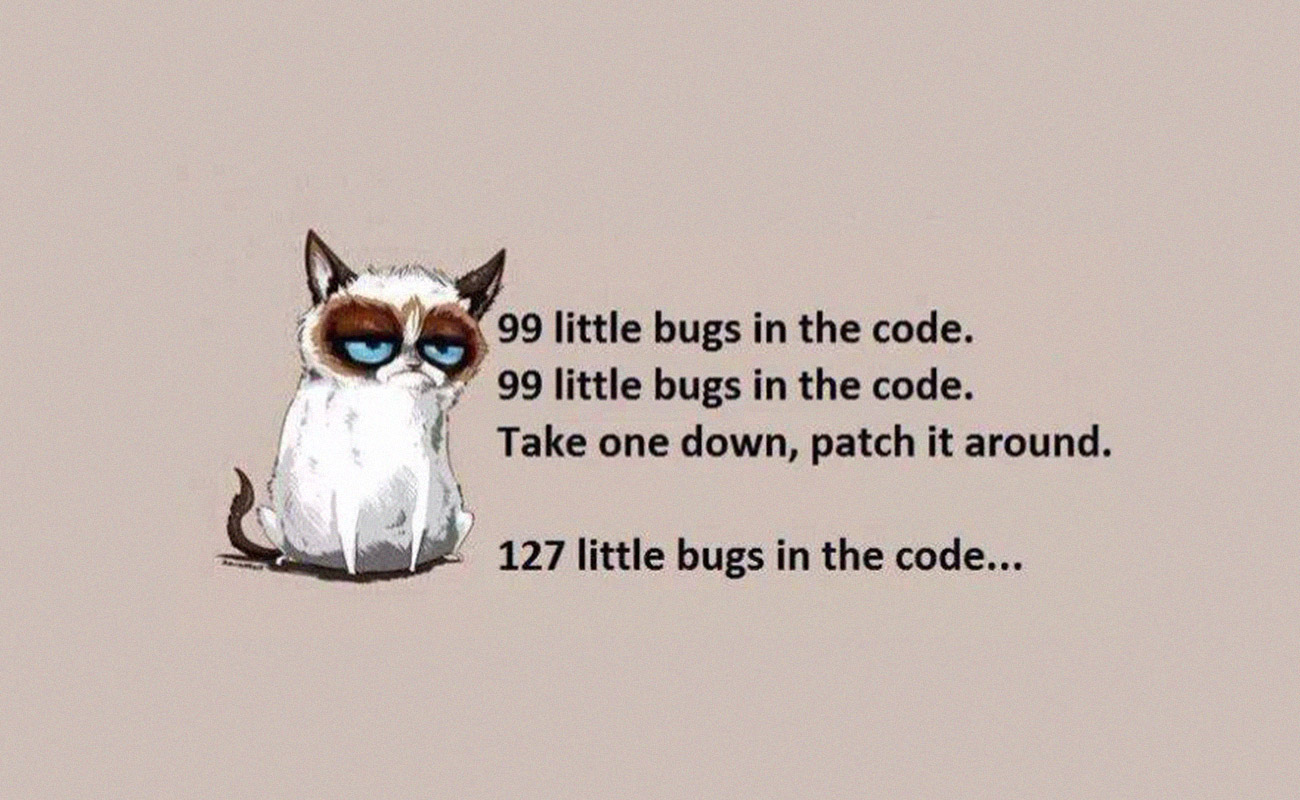 Q. What's a programmers favourite place to hang out?
A. Foo Bar

Q. Why did the programmer quit his job?
A. Because he didn't get arrays.

A foo walks into a bar, takes a look around and says "Hello World".